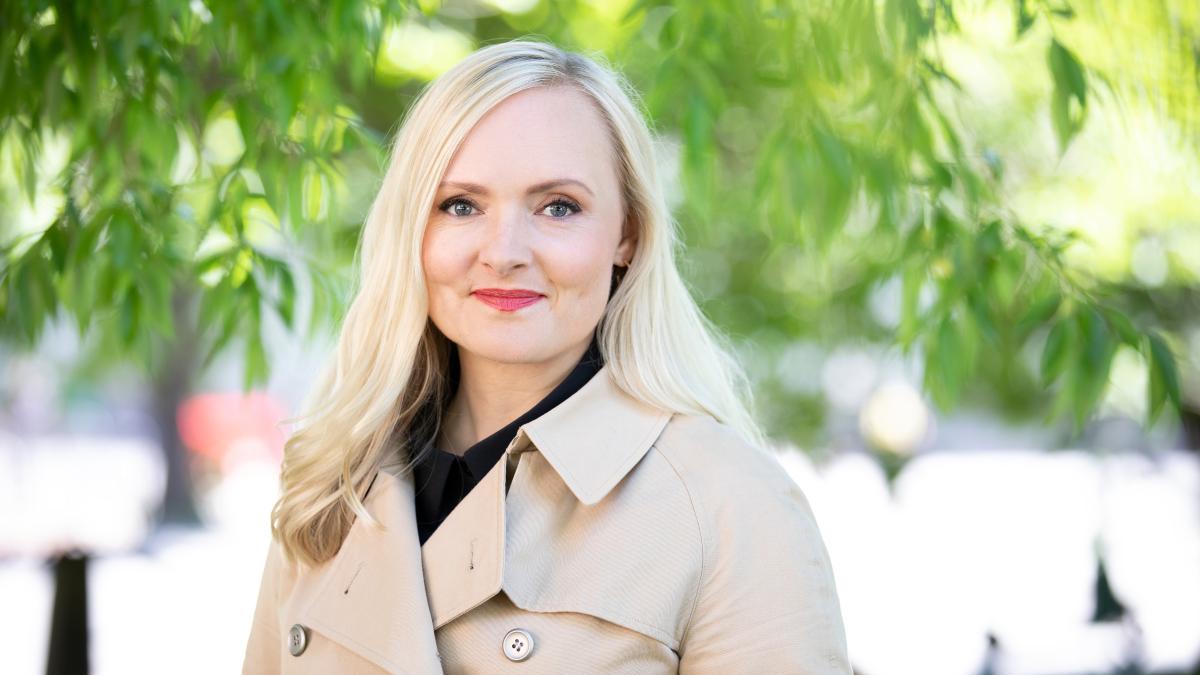 The Government has adopted a government proposal to boost investments in the green transition*. The aim is to reduce Finland’s dependence on fossil energy, increase energy self-sufficiency and move towards an ecologically more sustainable economy. The proposal would prioritise the permit applications concerning investment projects that are important for the green transition in the permit procedures under the Environmental Protection Act and Water Act at the Regional State Administrative Agencies in 2023–2026**.

"The green transition to renewable and decentralised forms of energy is the only sustainable way out of the energy crisis caused by the Russia’s war of aggression and the dramatic fluctuations in the prices of fossil energy. The fast track we have now created will ensure that clean investments can proceed without delays. This is important in terms of both climate measures and energy self-sufficiency,” says Minister of the Environment and Climate Change Maria Ohisalo.

In their permit procedures, the Regional State Administrative Agencies would give priority to certain projects related to renewable energy, low-carbon hydrogen production, electrification of industry, carbon capture and utilisation and battery industry that follow the principle of No Significant Harm. The Government considered these as the key fields and sectors in promoting the green transition and increasing the share of clean energy.

“The aim is to launch investments in the green transition fast. However, smoother permit procedures will not mean that we would in any way compromise the environmental impact assessments of projects,” Minister Ohisalo says.

In its budget session last spring, the Government pledged to allocate more personnel resources to speed up and support the processing of permits by the authorities and the appeal processes in administrative courts.

Besides this, the Centres for Economic Development, Transport and the Environment*** will receive EUR 4.1 million and Regional State Administrative Agencies EUR 2.5 million in additional funding over the next three and a half years.

Prioritisation in accordance with this legislative proposal would mean faster processing of permit applications by the Regional State Administrative Agency at all stages of the procedure. The Centres for Economic Development, Transport and the Environment, in turn, would promote green transition projects in environmental impact assessments and in their decision-making and consultation stages.

The time that may be needed for processing any appeals will also be taken into account in the efforts to speed up of the processing of permit applications concerning projects that support the green transition. This is why the Government proposes that in 2023–2028 appeals related to investments in the green transition would be considered as urgent by administrative courts. The same would apply to appeals concerning local detailed plans that are relevant for energy production or master plans that guide wind power construction. EUR 3 million in additional funding will be allocated to courts of justice to carry out these tasks.

The act would enter into force in the beginning of 2023. During this autumn, the appropriation allocated for the preparation and performance guidance will be used to make sure that the implementation of the priority procedure by the permit authorities can be started as soon as possible.

* Investments in the green transition have a key role in shifting to a carbon-neutral welfare society. The green transition means a shift towards ecologically sustainable economy and growth that is not based on overconsumption of natural resources but leans on low-carbon solutions that promote the circular economy and biodiversity. The overall aim is a change where a stronger economy will be achieved through green technologies, sustainable industry and transport, and emission reductions.

** The Regional State Administrative Agencies process and make decisions on permit matters under the Environmental Protection Act and Water Act.

*** The Centres for Economic Development, Transport and the Environment are responsible for the supervision related to permits under the Environmental Protection Act and Water Act.

Ministry of the Environment: What is the green transition?
Maria Ohisalo
decisions environment nature