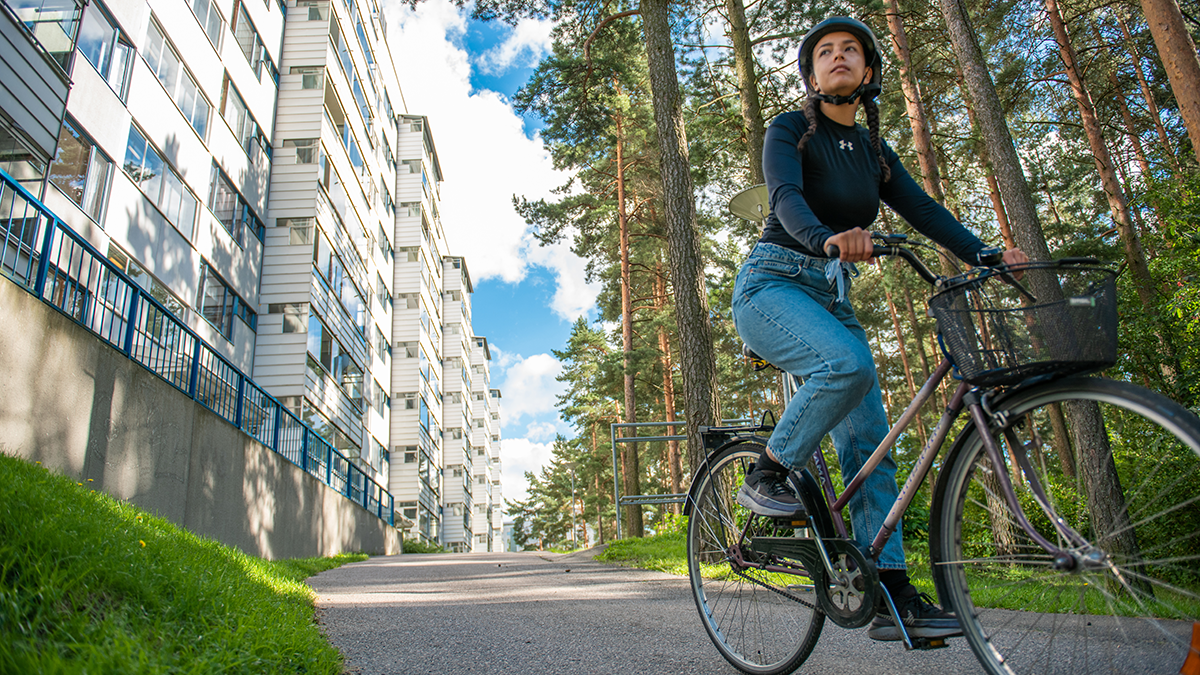 During this spring, a Citizens’ Jury on Climate Actions will be convened to find out the people’s views and proposals for solutions concerning Finland’s emission reduction measures. A total of 8,000 Finns will receive an invitation letter to participate in the Citizens’ Jury, which is the first nation-wide Jury on climate issues in Finland. Of those invited, a maximum of 50 persons will be selected to the Jury.

The task of the Citizens’ Jury is to assess how fair and effective the actions envisaged to be taken in Finland would be in reducing climate emissions. A particular focus will be on measures concerning the citizens that are related to food, housing and mobility.

“In most cases just a small number of people have the opportunity to participate in policy preparation. The only way to succeed in climate actions is by keeping everybody involved. It is also important to hear people who normally do not participate in consultations. Through the Citizens’ Jury we will get the views of a representative group of Finns on the fairness of climate actions,” Minister of the Environment and Climate Change Krista Mikkonen says.

During March people from different parts of Finland will receive an invitation to the Citizens’ Jury. Of those invited, a group of a maximum of 50 persons will be selected in such a way that it represents the Finnish population as well as possible.

Informed views from the Jury

The Citizens’ Jury was commissioned by the Climate Policy Roundtable together with the Ministry of the Environment, and it will be implemented by the University of Turku. The Jury will convene three times in April via remote connections. The participants will be remunerated for their contribution. No previous knowledge on the topic is required.

“The participants will receive information on climate work done in Finland in advance, and during the meetings they will hear introductions to the topic from various experts. As an outcome the Jury will provide informed and carefully considered views in support of climate policy preparation,” says Maija Setälä, Professor of Political Science at the University of Turku.

Citizens’ Jury tested as the voice of the people

The Citizens’ Jury will sum up the views raised into a joint statement. In addition, the researchers will compile a summary and final report of the work done by the Jury. The results will be discussed at the Climate Policy Roundtable later this spring.

The Climate Policy Roundtable is composed of a broad spectrum of stakeholders from different sectors of society. With is work it supports the national preparation and implementation of climate policy by creating a common understanding on how the transition into a carbon-neutral society can be made in a way that is fair and just.

The outcome of the Citizens’ Jury will be published on the website of the Ministry of the Environment later this spring. The results will also be used for the preparation of the Medium-term Climate Change Policy Plan.