Decision on climate work on agriculture at Climate Change Conference

Ministry of Agriculture and ForestryMinistry of the Environment
Publication date 21.11.2022 13.45
Press release 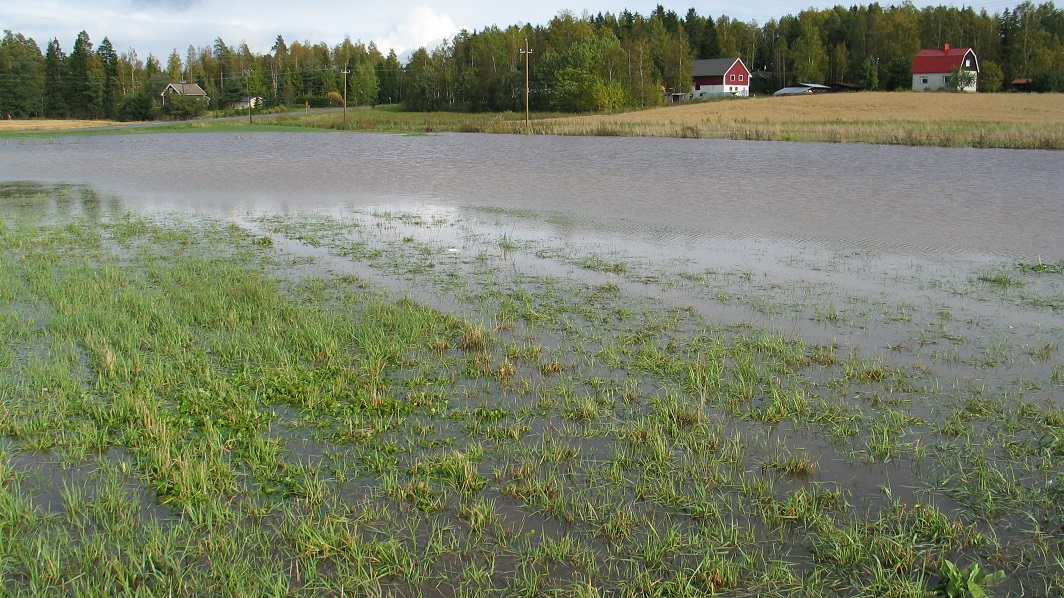 With respect to agriculture, the aim at the Climate Change Conference COP27 in Sharm el-Sheikh, Egypt was to complete the work under the Koronivia Joint Work in Agriculture launched in 2017 and to agree on the future of climate work on agriculture under the UN Framework Convention on Climate Change.

After prolonged negotiations, the Climate Change Conference in Egypt ended on Sunday morning with quite conflicting feelings. The Conference offered hardly any new tools to boost emission reductions and the technical negotiations progressed slowly. However, in the negotiations on climate work on agriculture an agreement was reached towards the end of the second week of the Conference.

“The outcome of the negotiations on agriculture can be considered as a balanced and groundbreaking one,” says Anna Salminen, Chief Specialist of the Ministry of Agriculture and Forestry, who participated in the negotiations as the coordinator of the EU Issue Group on Agriculture, Forestry and Other Land Use.

The decision also stresses how important it is to consider not just agriculture but the role of the whole food system. According to the Intergovernmental Panel on Climate Change IPCC, the combined emissions from agriculture, forestry and other land use account for about 22% of the global anthropogenic greenhouse gas emissions. When emissions from the whole food system are included, the percentage of emissions from these sectors rises to more than a third of total global emissions. At the same time agriculture is extremely vulnerable to the impacts of climate change, such as the growing frequency of extreme weather events and their consequences.

The share of the food system in the public climate funding is just three per cent. On the global scale most of the public funding for agricultural production is targeted to measures that may have adverse impacts on both the environment and climate. In the national emissions reduction targets, the funding needs of food systems have not been identified at a sufficient level of accuracy.

According to Salminen, the decision sends a message to actors such as the United Nations Food and Agriculture Organization FAO, the World Bank and International Fund for Agricultural Development IFAD on how important it is to increase cooperation to strengthen climate action related to agriculture and food security and what are the measures to which the funding should be targeted.

“In practice, the outcome may be significant, for example, in terms of channelling international climate funding to promoting the sustainability of agriculture and, more broadly, of the entire food system. The outcome also draws attention to the important role of agriculture and the food system as part of the national climate objectives,” Salminen says.

In connection with COP27, the Ministry of Agriculture and Forestry organised a series of side events as part of the national Catch the Carbon package of climate measures for the land use sector. Finnish experiments with wetland cultivation were included in the main programme at an event organised by the Food and Agriculture Organization of the United Nations FAO. Climate research on peatlands by the Finnish Meteorological Institute, Natural Resources Institute Finland and University of Turku was presented as part of the programme at the Nordic Pavilion. In addition, Finnish experts spoke at various side events about the role of diet in climate work on agriculture and about ways to promote the carbon market.

Press release of the Ministry of the Environment on the outcome COP27: https://ym.fi/-/ilmastokokous-otsikko-otsikko

Climate work on agriculture at the UN Conference of the Parties: https://unfccc.int/topics/land-use/workstreams/agriculture/sbsta-work-on-agriculture#SBSTA-36-(May-2012)

Decision of COP27 on work on the implementation of climate action on agriculture: https://unfccc.int/documents/624317

Agriculture in the cover decision of COP27: https://unfccc.int/sites/default/files/resource/cop27_auv_2_cover%20decision.pdf