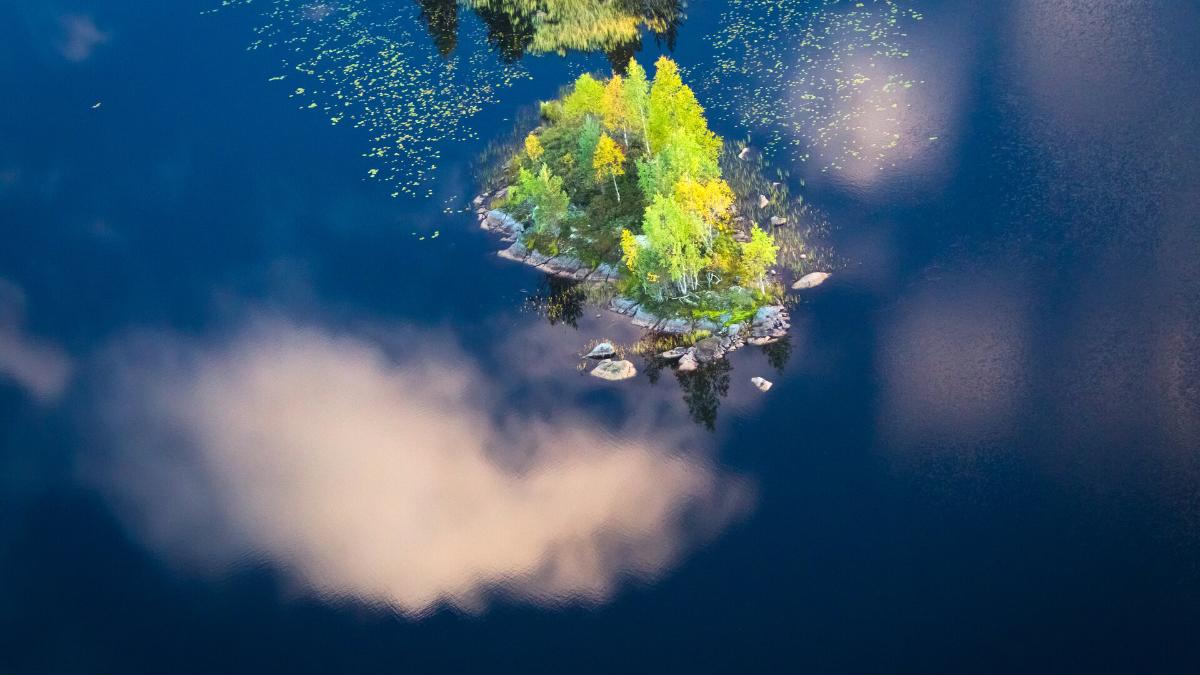 The Ministry of the Environment sent the proposal for the new Climate Change Act out for comments on 2 July. The aim of the reform is to make sure that Finland will achieve climate neutrality by 2035, in line with the target set in the Programme of Prime Minister Sanna Marin’s Government. The deadline for comments is 6 September.

The plans under the Climate Change Act will guide Finland’s national climate policy. The plans will help to make sure that the national targets for climate change mitigation and adaptation will be achieved.

“The reform of the Climate Change Act guarantees that Finland will take decisive action to halt the climate crisis, and will do its part to reach the targets set in the Paris Agreement. The target to achieve climate neutrality by 2035 will be included in the Act, which confirms it as the target for the whole country. As recommended by the Finnish Climate Change Panel, scientific facts have been taken into account in setting the targets. By 2030 we aim to reduce emissions by 60%”, Minister of the Environment and Climate Change Krista Mikkonen says.

New target to protect the rights of Sámi people

During the process to reform the Climate Change Act broad consultations have been organised to hear the views of the citizens and other stakeholders. A special focus has been on the Sámi people and children and young people, who will be particularly affected by climate change.

A new target for the Act would be to contribute to ensuring the conditions for the Sámi people to maintain and develop their own language and culture. A new Sámi Climate Council would be set up as an independent expert body that would strengthen the knowledge base and identify key matters with respect to promoting the Sámi culture in the preparation of the plans.

“The work done by the group provided a solid basis for the legislative drafting. The consultations had an important role in the process to prepare the new Climate Change Act. We are hoping that the citizens and other stakeholders will be eager to comment on the government proposal as well”, says Leena Ylä-Mononen, who chaired the working group.

Consultations with children and young people were held on a regular basis during the process. This summer comments of 12 to 17 year olds will be collected in a project undertaken by the Youth Academy. Consultations with young people in different parts of Finland will be organised in connection with summer camps and in cooperation between education institutions.

Comments can be submitted until 6 September 2021 at the lausuntopalvelu.fi service.