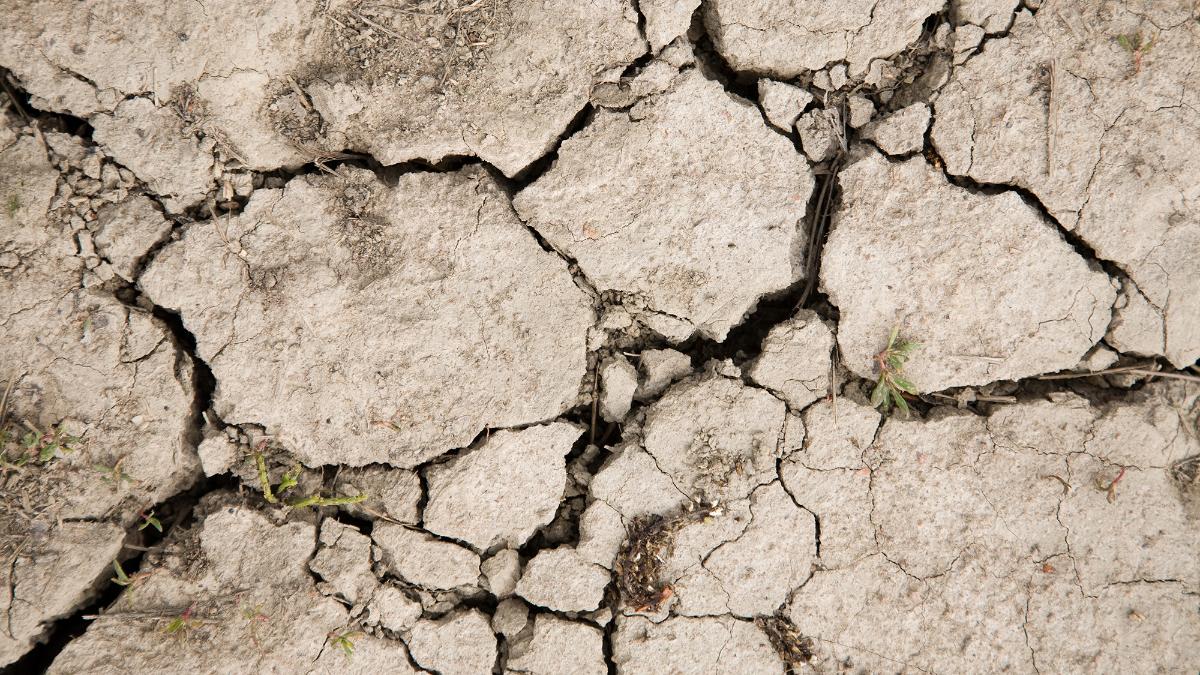 According to the report of the Intergovernmental Panel on Climate Change published on 28 February 2022, climate change is a serious threat to human wellbeing. The impacts of climate change are unevenly distributed between regions. More than three billion people are living in extremely vulnerable conditions. Besides actions to mitigate climate change, even more effective adaptation measures are also needed.

Press release of the Ministry of the Environment, Finnish Environment Institute and Natural Resources Institute Finland

The latest IPCC report discusses the impacts of climate change, adaptation to changes and vulnerabilities. According to the report, the impacts of climate change affect large groups of people and have wide impacts on the natural environment and regions. Heatwaves, drought and forest fires have become increasingly common all over the world, which has impacts on all ecosystems. Food and water security have also been weakened. According to the scientific community, the current measures may not be enough to reach the UN Sustainable Development Goals for 2030.

“We will see a significant increase in the risks posed by climate change in the next few decades if we do not succeed in climate work. The impacts and risks are complicated and hard to predict in any detail, but we already know that new kinds of climate change resilient solutions will be needed,” says Mikael Hildén, member of Finland’s IPCC working group and Director of the Climate Change Programme of the Finnish Environment Institute.

Preserving biodiversity and ecosystems is extremely important in terms of climate change resilient development. The report stresses that the adaptation and mitigation measures must be adjusted to the local and regional conditions as the risk differ a great deal in different continents.

Progress made in adaptation but systemic changes are needed

Adaptation measures have succeeded in mitigating some of the most serious consequences of climate change, but what the IPCC now calls for is more dramatic, systemic changes, i.e. changes in the structures of the ways we operate and their interactions.

“The message from the scientific community is clear: climate change is not in the future but it has already caused irreversible changes. We need changes in our thinking and systems in such a way that climate change adaptation becomes part of all decision-making, in Finland, in the EU and in international climate negotiations. The further we postpone the mitigation and adaptation measures, the more costly they will be, both from the human and environmental perspectives and for the economy,” says Minister of the Environment and Climate Change Emma Kari.

The Ministry of Agriculture and Forestry is currently leading the process to prepare the new National Climate Change Adaptation Plan for Finland, which should be ready by the end of this year. The plan is part of Finland’s work to be prepared for the changing climate during this decade.

“The foresight work that looks into the future enables us to prepare for and adapt to climate change. Through extensive cooperation we can secure the conditions for business and livelihoods and mitigate the impacts of climate change on people’s lives. Besides this, we can identify new opportunities, especially in the agriculture and forestry sectors that are capable of sequestering carbon,” says Minister of Agriculture and Forestry Jari Leppä.

Timely and effective preparedness measures require a strong knowledge base.

“By developing weather and climate services for vulnerable countries Finland can support their ability to manage the harm caused by climate risks and aim for sustainable development,” says Jussi Kaurola, Director General of the Finnish Meteorological Institute and chair of the national IPCC working group.

Climate change has already weakened the food security of millions of people around the world, especially in the equatorial regions. Increasingly severe and frequent heatwaves, droughts and floods have caused problems for food production, supply chains and food safety. In the coming years climate change will weaken food security even further due to weaker pollination and soil productivity and growing pressures caused by pests and diseases.

“The adverse impacts of climate change on agriculture and food security can be restricted through different kinds of adaptation measures, and some of these have already been implemented. However, as climate change progresses, the impacts of individual adaptation measures will be quite limited,” says Taru Palosuo, Principal Scientist at the Natural Resources Institute Finland.

Floods and drought may occur in the same areas, which is why the water economy should also be examined as a whole. Impacts caused by drought, such as a decline in access to water and rising food prices, may increase social tensions.

In the global context northern Europe may suffer less from floods and storm damages than other regions, but even here different people will be affected in different ways. This is why a key focus should be on justice when developing adaptation measures.

“Finland has abundant water resources and the risks associated with drought are smaller than in the other parts of the world. On average, climate change will increase precipitation in Finland, but risks caused by drought will also grow, especially in southern and central Finland,” says Noora Veijalainen, Head of Unit at the Finnish Environment Institute.

One way to reduce flood risks is through different kinds of nature-based solutions. What this could mean in Finland is making wider use of methods to manage the soil water economy.

The Assessment Reports of IPCC are produced as an outcome of years of work by the IPCC community. With regard to the impacts of climate change and adaptation measures, the work culminated in the intensive meeting held on 14-27 February 2022. After the meeting, an extensive Assessment Report and a Summary for Policymakers were published.

Interviews with the media also by one of the main authors of the report, Docent Tero Mustonen, Snowchange Cooperative, contacts preferably by email [email protected], tel. +358 40 737 2424