Ministry of Transport and CommunicationsMinistry of the Environment
Publication date 10.11.2021 15.15
Press release 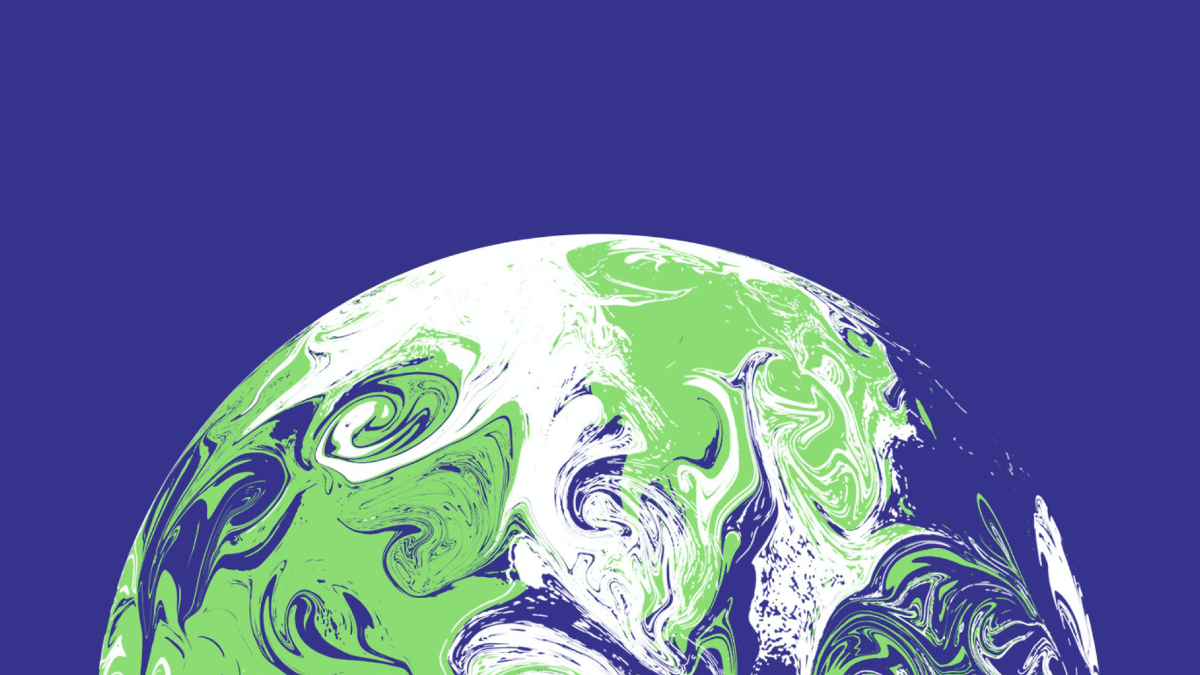 Finland participates in six transport initiatives adopted at the Glasgow Climate Change Conference. Countries make commitments to reduce emissions on the road, at sea and in the air. Most of these declarations were published on the Transport Day on 10 November 2021.

Transport is not included in the official agenda of the Climate Change Conference but, on the initiative of the UK Presidency in particular, the countries also agreed on several transport initiatives. This means that now the transport sector has a more visible role than at the previous conferences.

“The declarations send a clear message that growing numbers of countries intend to phase out fossil fuels, whether in road or maritime transport or aviation. The Glasgow commitments are well in line with Finland’s ambitious climate goals. The declarations strengthen Finland’s role as a high-technology country that develops climate-friendly solutions for transport”, says Minister of Transport and Communications Timo Harakka.

“Emission reductions in the transport sector are critical for achieving the 1.5 degree target. The declarations will boost the international climate policy, as well as national actions. Finland considers it highly important that we will find the means to achieve decarbonised maritime transport as, in practice, we can say that Finland is an island”, Minister of the Environment and Climate Change Krista Mikkonen says.

Zero-emission new cars and vans by 2035

A Declaration on zero-emission vehicles was also published at the Climate Change Conference. The signatories, including Finland, undertake to promote the target that all passenger cars and vans on sale will be zero emission by 2035 or earlier. In the Declaration, a zero-emission vehicle means a car or van that produces zero greenhouse gas emissions at the tailpipe.

The Declaration is well in line with the Fit for 55 package published by the European Commission on 15 July 2021. The Commission has proposed stricter limits for CO2 emissions from new cars and vans. In practice, this would mean that in 2035 the rational option for car manufacturers would be to produce only zero-emission cars and vans.

With respect to medium- and heavy-duty vehicles (MHDVs), countries signed a Memorandum of Understanding. The aim is that at least 30 per cent of the sales of new MHDVs sold will be zero-emission by 2030. In addition, the aim for the signatories is that all new MHDVs would be zero-emission in 2040. The initiative applies to both passenger and goods transport.

Nationally, biogas has also been identified as an important source of power as we aim to phase out fossil fuels in road transport. When lifecycle emissions are taken into account, biogas is a climate-friendly option that also promotes the circular economy.

The Clydebank Declaration encourages to undertake pioneering work by developing zero-emission maritime routes, green shipping corridors, to serve as an example to the world. The Declaration was named after a Scottish port and shipyard town.

The States can identify potential shipping routes and, together with ports and shipping companies, develop innovative model solutions for the public and private sector. The Declaration aims to support the emission reduction efforts of the International Maritime Organization IMO and to prove that certain shipping routes can be operated in a way that is completely free from fossil fuels already within the next few years.

Finland does not yet have any decarbonised shipping routes. The use of biofuels and biofuel blends in vessels is growing and hybrid solutions have been introduced where vessels are partly powered by electricity. In addition, we have ferry traffic routes in Finland where there is potential for more extensive electrification.

Finland also participates in a Declaration initiated by Denmark that aims at zero-emission shipping by 2050. The decision on introducing a similar, tighter target for the International Maritime Organization is to be negotiated at the IMO Marine Environment Protection Committee session at the end of November.

Net zero emissions in aviation by 2050

In accordance with the common EU position, Finland supports the Declaration that boosts the efforts to reduce CO2 emissions from aviation at a certain rate. According to the Declaration, the aim is that the net zero CO2 emission target for aviation will be reached by 2050. The target will help to keep the increase in global average temperature at 1.5 degrees. The Declaration acknowledges the role of the International Civil Aviation Organization ICAO as the appropriate forum to promote the achievement of the target. The efforts to be made include ensuring that the Carbon Offsetting and Reduction Scheme for International Aviation CORSIA is as effective as possible. A key milestone in this is the ICAO Assembly in 2022. By the Declaration the countries also commit to developing and deploying sustainable aviation fuels.

Riikka Yliluoma
Special Adviser to the Minister of the Environment and Climate Change
p. +358 50 414 1682
[email protected]