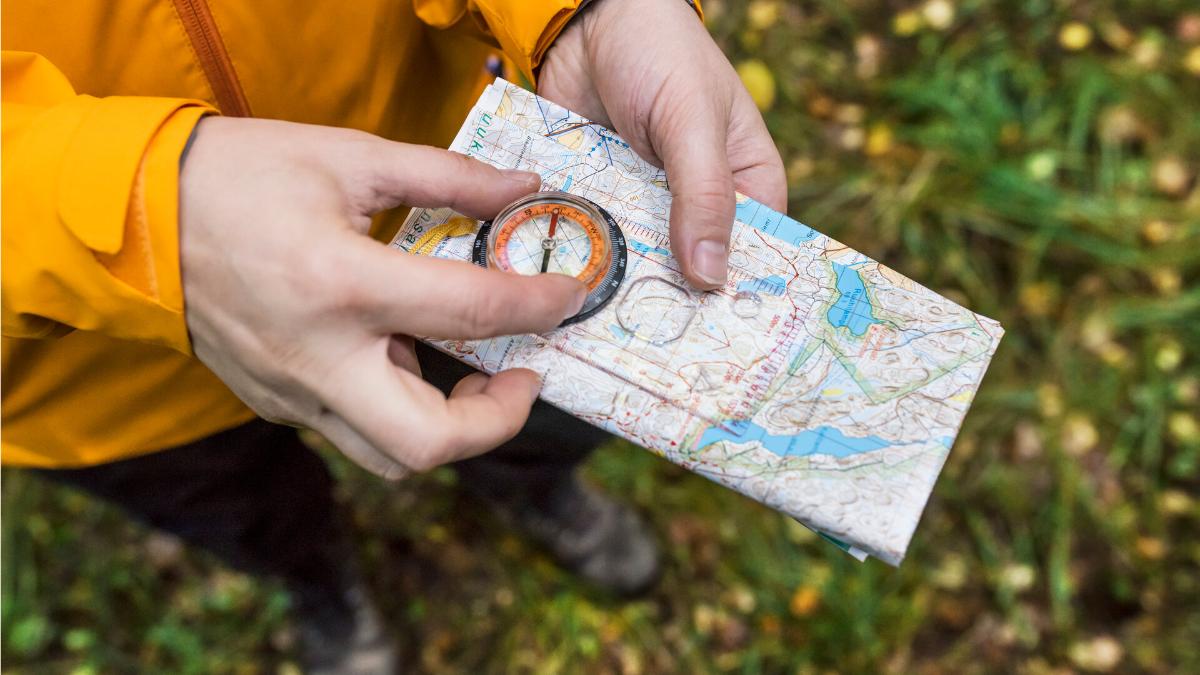 On Wednesday 2 December, the Climate Policy Roundtable met to discuss the reform of Finland’s Climate Change Act. The discussion highlighted the need to address fairness in climate action and to ensure the Act is strongly committed to Finland's goal of carbon neutrality by 2035.

Finland aims to be carbon neutral by 2035. The current Climate Change Act, which entered into force in 2015, is to be amended and strengthened so as to ensure the carbon neutrality goal is achieved. The members of the Climate Policy Roundtable strongly supported the inclusion of this goal in the Act itself.

There was also considerable emphasis on ensuring fairness in climate action. The Roundtable highlighted the need to take this into account in a sufficiently extensive way, for instance when considering the impacts of climate measures on different regions and industries, and in regard to how the costs are distributed.

The current Act imposes obligations only on central government authorities, not on private individuals or companies. The Roundtable discussed the extent to which the Climate Change Act’s provisions are binding.

“The Climate Change Act must be drafted in such a way that its objectives apply across the board to all authorities and society as a whole, of course in a fair and just manner. It is also important for the Act to include provisions on eligibility for appeal. Without this, the legally binding nature of the climate goals will be flimsy,” said Liisa Rohweder, CEO of WWF Finland.

The municipalities have an important role to play towards achieving Finland’s climate goals. Their role in the Climate Change Act was discussed from different perspectives.

“Without concrete climate solutions for the cities and the other municipalities, Finland will not achieve carbon neutrality by 2035. That’s why it’s important for the Climate Change Act to recognise the role of local government. Spelling this out could help support local, climate-sustainable solutions,” explained Timo Reina, Deputy Managing Director of the Association of Finnish Local and Regional Authorities.

The Roundtable noted the importance of communicating climate policy to the public in clear and understandable language. The Annual Climate Report was seen as a good tool for monitoring the implementation of climate goals, and the Roundtable felt that the Report should be developed further and its content expanded.

Clear communication would also encourage greater public participation in climate policy. The greater involvement of young people in particular was regarded as important.

“A socially just Climate Change Act will enable younger people to get involved in climate policy, but the responsibility for emission reductions will be primarily at a political level. To ensure that the younger generation’s views are heard, a special body for young people could be set up that would always be consulted whenever legislation is being drafted,” suggested Roundtable vice chair Sara Nyman from Finnish National Youth Council Allianssi.

The Government appointed the Climate Policy Roundtable on 27 February 2020. It brings together a broad spectrum of stakeholders from different sectors of society. The purpose of the roundtable is to create a common understanding of how Finland can make a just transition to a carbon neutral society by 2035. With its work, the roundtable supports the preparation and implementation of Finland’s national climate policy.